Chevy Chase gets a bad rep.

Since the start of his public career in the late ’60s, Chevy has managed to get everyone from Dan Harmon to Robert Downey Jr. talking shit about him to the public.

There’s even a story about a fistfight that he and Bill Murray got into just before an SNL show back in ’76; initiated by Chevy, obviously.

He’s said some shit about others, himself. People don’t usually like that.

This is all to say, today I watched National Lampoon’s Vacation for the first time.

It’s disappointing to say: the legend is stronger than the film itself.

I think it’s more of a history lesson for me than anything else.

A look at comedy’s past.

I know a lot of my friends who have been interested in/doing comedy for much longer than me. They swear by National Lampoon, and any sort of Lampoon adventure.

I remember a film called A Futile and Stupid Gesture that I watched the summer of 2018.

An old version of humorist Douglas Kenney tells the story of how a younger he (played by Will Forte) and Henry Beard (Domnhall Gleeson) parleyed their success in their campus magazine, Harvard Lampoon, into what became the original National Lampoon and all of their subsequent films.

Spoiler: In the end, this iconoclastic funnyman would come to a tragedy that comes when your comedy doesn’t have enough distance.

That was my actual introduction to the Lampoon series. I saw that long before I saw any of their other products, to my knowledge.

That’s the film that built the legend in my mind, on top of all the stories I’ve heard on podcasts and read from magazines.

So, finally then to get around to watching a Lampoon film felt like the good first start to understanding what it’s all about.

After all, the couch is my classroom now. 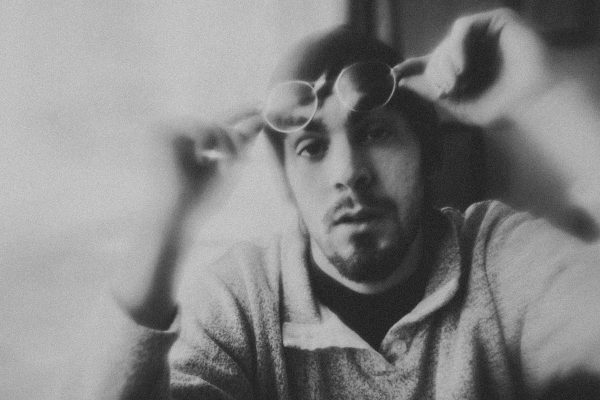 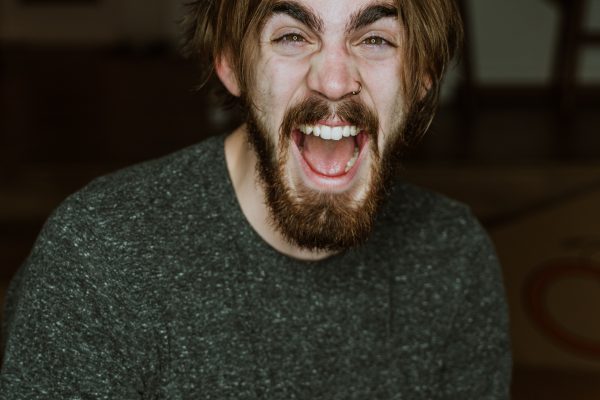